We’re working ourselves to death—literally… 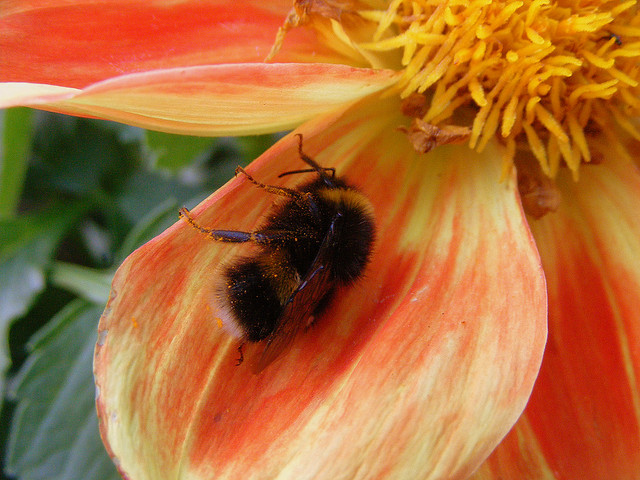 …and spending billions of dollars staving off poor health in the meantime.

In a working study submitted to Management Science, researchers from Harvard and Stanford—Joel Goh, Jeffrey Pfeffer, and Stefanos Zenios—looked at 10 common workplace conflict areas, from work-life balance and shift work to unemployment and lack of health coverage. A common theme: The biggest things that cause stress are also the ones that heap on the most health care costs.

The biggest are lack of insurance, a demanding job, and work-family conflict. The complete set of factors they explore:

In addition to the health issues that result from these work-related stresses, many employees are left to deal with these stresses alone—as if the heart attacks and smoking habits their jobs give them are personal business. Added to the lack of support is the sense that the environment isn’t fair to them, or that promotions are out of their control as well.

Their research involved much data-crunching about how these factors influence the health of employees. They found that not having health insurance “contributes the most toward excess mortality, followed closely by unemployment.” Not having control over one’s joblessness situation is another big factor, with 31,000 estimated “excess deaths” annually.

These numbers are conservative, reflecting only the workers directly exposed to the stressors; for example, an employee under a lot of stress who copes using alcohol and smoking also impacts the health and well-being of his or her family and community. Similarly, the stresses surrounding losing one’s job carry on in a person’s life even after his situation stabilizes.

They’re not claiming that a stress-free life is attainable or even healthy. Pressure at work can make us better at our jobs, and a completely stress-free environment can be as maddening as one where you never get a break.

But it shouldn’t be surprising, they say, that unreasonably stressful work environments “created by employer decisions” affect our mental and physical health so profoundly.