How to Accept Backhanded Compliments 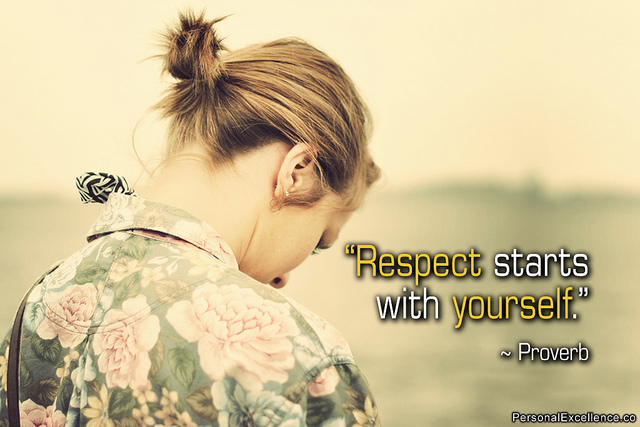 I have a colleague who deals me backhanded compliments about my job performance as the proofreader for the firm. For example, she repeatedly congratulates me on catching errors and then says, “It’s nice to hear those things when you never hear it from anyone else. It must be awful to think your job is not valued.” First of all, my work is valued; that is not the issue or even something I worry about. I just want the backhanded compliments to stop.

I don’t like this woman on a personal level because she is a gossip and has a reputation for stirring up trouble at the office. However, because I work closely with her and her department, I want to at least have a respectful working relationship. How do I address the backhanded compliments she’s been serving me lately?

Thank you for your question. I read some resentment in your comments (perhaps my interpretation). You say you don’t like your coworker. But the fact that you took the trouble to write about this makes me suspect that you feel provoked or offended by her insinuation that your work is not respected. That’s what I’ll assume for the purpose of my response to you. If I’m way off base, then I hope my comments are at least useful to others!

May I suggest that the reason her comments hurt is not because they’re hurtful, it’s because you fear them. They trigger some shame or hurt you hold from past experience. The hurt they create is predictable because you hold them in a mentally habitual way. Two things are necessary to create this pain. First, some triggering circumstance must occur. For example, someone indicates that they believe your work is of inferior value to that of others. Second, and this is the important part: you must interpret this triggering event as evidence of some shame you fear. For example, when someone disparages my work, I may conclude that I am worthless. The second step feels inevitable and true. We don’t even notice our role in the interpretation process because we have a lifetime of practice in drawing this conclusion whenever these kinds of triggers occur. But if you change the way you interpret, the hurt will disappear—completely.

I know this both from the laboratory of my own life and from a lifetime of observation of others’ emotional responses to social triggers. I was baffled for years as I observed people in apparently toxic interpersonal environments who seemed largely immune to them.

For example, I once watched a man who was (wrongfully) accused of being dishonest in the middle of a business meeting. This wasn’t a passing accusation either. It was delivered with a sneer and a string of epithets. I felt my body tense in empathy for the man who was being unfairly insulted. Had it been me, I would have felt a powerful urge to lash out at the accuser. This man, on the other hand, was relaxed. His face showed concern, but not pain. And his response registered interest, but not animosity. “Wow. I had no idea you saw me that way. What have I done that caused you to see me like that?” he said.

He felt no shame. He felt no pain. Instead, he felt compassion and curiosity. Why? Because he understood that this person’s action were not about him.

So, I’ve got great news for you. In fact, I can promise you that if you think deeply about what I’m about to share, ninety-nine percent of the problem you’re experiencing will disappear in a matter of days—or weeks at the most. Never again will you feel slighted, offended, or hurt by this person. Wouldn’t that be great? All you need to do is consistently practice the following skill in coming days and these results are guaranteed. Remember: It is never, never, never, never, never about you. Never. Ever.

Now, let me be clear. There are times when others’ words or actions give us true feedback. They may indicate we are incompetent, made a mistake, broke a promise, etc. And their feedback may be true. It may be helpful information about you. But their emotions and judgments are not about you; they are about them. Nothing they ever do or say has any implications for your worth, self-respect, or self-esteem—unless you decide it does. And it is this decision that causes your persecutor’s foible to feel provocative to you.

So, here’s what I’d suggest:

I wish you the best in creating a healthier relationship with her. But most of all, I hope recognizing this trigger gives you an opportunity to develop greater emotional mastery—which can bring a greater peace and happiness to your life.

Joseph Grenny is a New York Times bestselling author, keynote speaker, and leading social scientist for business performance. For thirty years, Joseph has delivered engaging keynotes at major conferences including the HSM World Business Forum at Radio City Music Hall. Joseph’s work has been translated into twenty-eight languages, is available in thirty-six countries, and has generated results for three hundred of the Fortune 500.