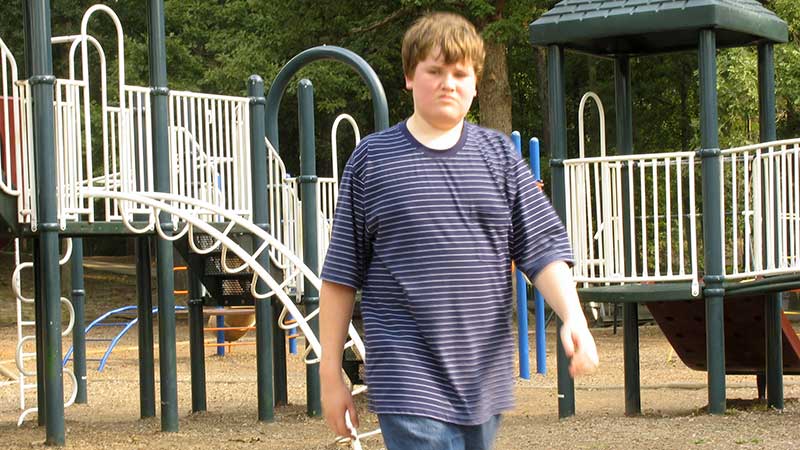 Bullies use aggression in a calculated, dominating way to get what they want, and often it works. Many children experiment with power tactics early on but give them up in adolescence.

Myth: Children who become bullies were themselves previously abused.

Long-term studies of very young children who experienced abuse in preschool show that they become victims – not bullies – who have little control over their emotions.

Myth: Bullying is a problem for schools to solve.

“It’s a societal problem. School is where it happens, because that’s where children gather,” says Pepler. “Adults set the tone that shapes behavior for the children.” Notes Schwartz, “There is no research showing which school variables predict who gets bullied or not.”

Myth: The best way to manage a bully is to fight back.

Physical confrontation is the weaker position and encourages bullies to continue. Social assertiveness is better. Walking away is best of all.

Some do; multiple factors influence development. But many who bully carry their social interaction patterns into adulthood, Pepler has found. They are at high risk of dating aggression and are highy likely to sexually harass peers. Aggression is one of the most stable behavior patterns.

Cyberbullying is a spillover of local peer-group dynamics. The same kids who get bullied at school get bullied on the Internet. “Instead of wedgies it’s text messages,” Schwartz says.

Myth: Everyone is at risk of cyberbullying.

Kids most at risk are those who use the Internet as their primary way of communicating; they may rely on it because they are isolated and lonely.